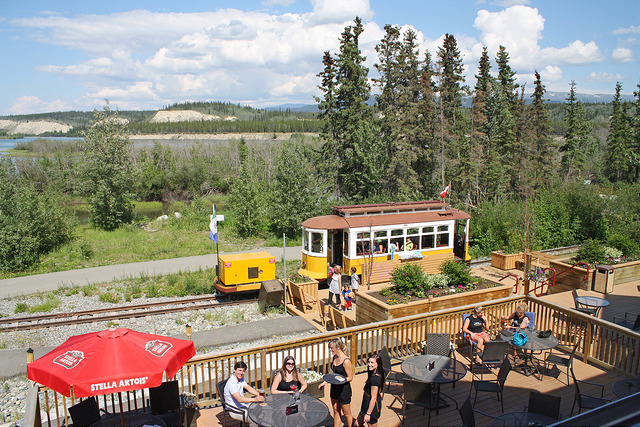 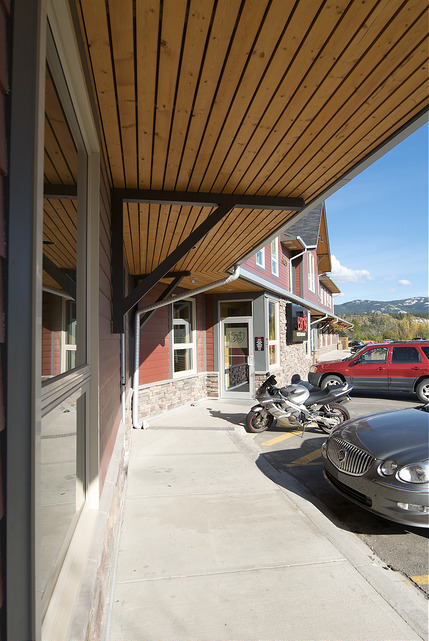 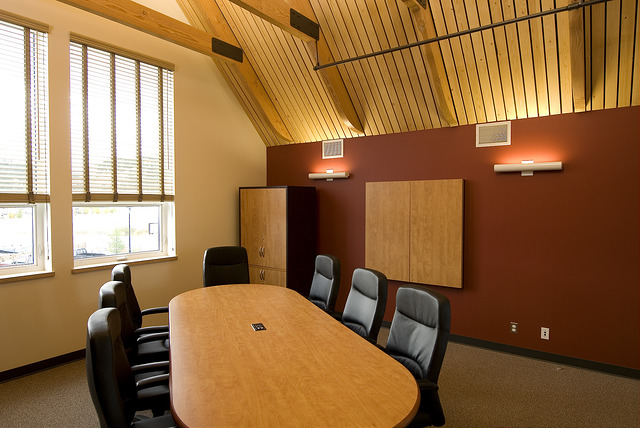 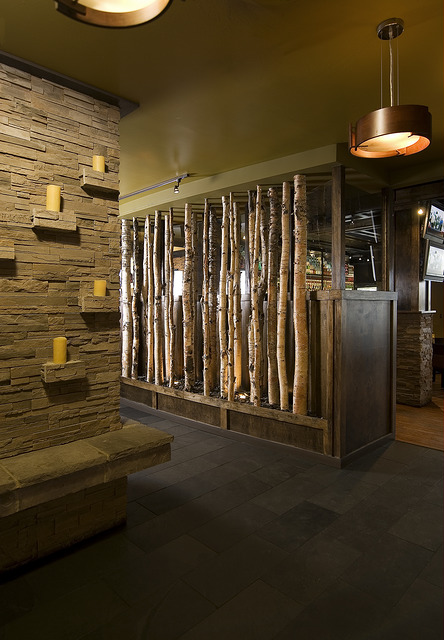 Completed in early 2008, Tàgä Shrō Station was the first development on NVD’s Waterfront Place properties and set the bar for the level of quality one could expect from future developments on this unique parcel of land. Resembling a train station, this attractively designed signature building, comprising 14,822 square feet of prime office and retail space, is located on the Yukon River waterfront, at the end of the Whitehorse Trolley line in downtown Whitehorse. Key tenants include Earl’s Restaurant, AON Reed Stenhouse Insurance, BDO Canada LLP and the First Nations Bank of Canada.

Tàgä Shrō Station is presently 100% leased and due to its prime location and exceptional standards, enjoys some of the highest lease rates in the City of Whitehorse. The development of the remaining Waterfront Place Lands will only improve the value of this property and neighbourhood.

Tàgä Shrō Station uses the Tàän dialect meaning “Big River”, of course referring to the Yukon River that flows past this location. This dialect is the original language of the area upon which the City of Whitehorse, including the majority of NVD’s assets, rest.